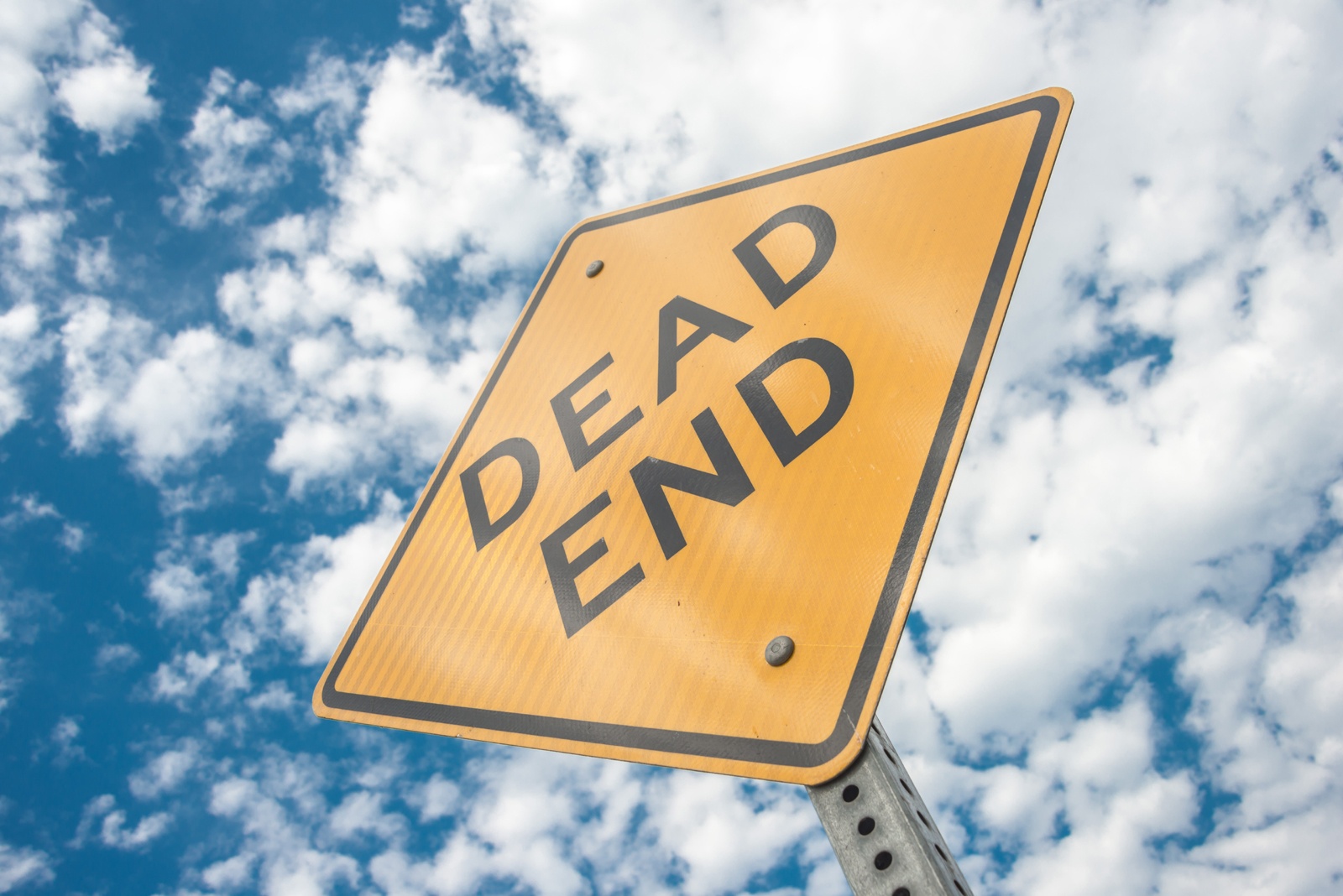 Select platform and tools for the next 10 years, not just 10 months!

Back the RIGHT technology online to gain significant advantages:

Pick the WRONG technology, and instead of being on the leading edge, you are  on the “BLEEDING EDGE” and  wasting resources and time and business cycles

Setting it up right ONCE, instead of rebuilding often

There are a lot of “fads” on the internet, and a lot of looks-like-a-good-idea that just disappear after a few months.  How do you pick the ones that both matter and last? Let our experience guide you!

We have seen many ideas that looked good at the time, but turned out to be poorly thought out, poorly implemented, or just never got to an economic critical mass. Second Life (a tool for creating VR wolds) that ended up going nowhere. ColdFusion (which served dynamic content from a database)  which made websites horribly slow, and was supplanted by Microsoft’s .NET and later WordPress). And, who cannot forget MySpace, the early social media platform that got eclipsed by Facebook.

When a technology is shut down, it’s usually not on your schedule (and often without warning) and forces significant resources  to be focused on replacing the technology.

Also, some tools might be pretty good, but with limitations when they first come out (think of the first iPhone, which ran only ONE APP at a time) and evolved over time. Facebook is another good example (adding  business pages, the thumbs-up. and enabling editing of posts years after launch). Early adopters  can easily miss the major impact of tools, even if you “were there first”. It is important to keep on top of Best Practices for the web, for social media,. and for the tools you use.[/vc_column_text][/vc_column][/vc_row]

YEARS  of Experience in Tech, Computers, and Online

The founder of TransCanada FoundLocally Inc., Mark Ruthenberg has been involved in a variety of web projects from small to very large (his UWannaWhat was started in 1995, and his subsequent FoundLocally.com website has 100,000 HTML pages covering business, consumer, and community content form coast to coast), and over the decades has helped hundreds of businesses build or improve their online presence.

He has helped hundreds of companies launch and/or tweak their web performance, content, and strategy since  the early days of the graphical internet, through the evolution of “Web 2.0” (hailed as the end of brochureware), email marketing, the growing power of e-commerce solutions, social media to engage audiences, mobile and responsive design and HTML5, as well as recent fast innovations in Content Management Systems (“CMS”) like WordPress.

He has watched some companies have success with mobile apps, and seen many “crash & burn”, especially with Blackberry apps. We saw virtual worlds like Second Life (from Linden Labs) get a rush of interest but dies on the vine. He has also watched as such things Adobe’s Flash (originally from Authorware turned MacroMedia) fade to oblivion in the mobile arena, and due to lack of search engine friendliness. And we have seen a strategy of the 1970 with data centres and time share computers,  returning with Cloud Computing and SAAS (“Software as a Service”)

What is ESG Disclosure and why should I care?

As the planet see ever-more-significant impacts from Climate Change, the concerns are rapidly shifting from…

WordPress is a flexible environment for website building, once used just for blogs. Its nice…

After the past 20 years serving fellow Canadians, we are retiring the FoundLocally.com website. Our…