Experience
working for YOU

And plenty of new ideas and innovation!

Mark Ruthenberg, working for YOU!

Connect with Mark, on LinkedIn

Mark Ruthenberg, President and Editor-in-Chief has been active in Canada’s internet industry since 1995, when he launched one of Canada’s first online directories and community portals.

He graduated with a Bachelor of Commerce degree from Ottawa’s Carleton University in 1980. He has been consulting in the computer industry since 1983, originally as part of his Chartered Accounting practice. Then he went on build a successful computer training company, and wrote & published 300 computer books, and co-founded a software training CD-ROM company which he took public, before tackling the Internet.

His love of travel, combined with his understanding of technology and the internet, took him in a new direction. In 1995, Mark Ruthenberg launched & funded one of the first community portal sites in Canada, the now-defunct UWannaWhat.

Since 1999, he has built and managed web sites for over a hundred clients,  launched the FoundLocally.com website (which has grown from one city to 30 communities coast to coast),  and has transitioned into the popular TransCanadaHighway.com cross-Canada travel website.

Spoken at more than 20 business group events and trade shows, specializing in topics for Business, Startups and Digital Marketing.  He has spoken at students at all levels of K-12,  and to students at every post-secondary College & University in Calgary (University of Calgary, Mount Royal, SAIT Polytechnic, DeVry University).

Taught over 300 computer courses in Windows, Macintosh and MS-DOS, addressing many types of software, including office productivity, desktop publishing, web design, graphics, web design, operating systems, databases, project management, and accounting software. These courses included Intro, Intermediate, and Advanced classes to a wide-ranging corporate audience from Regina, SK to Victoria, BC up into the Northwest Territories and all points in between.

Mark launched his first website in 1996… that’s a LOT of experience!

In 2021, Mark’s photography was moved into his MarkRuthenberg.com domain, where he is also showcasing and selling his oil paintings and pastel drawings.

Mark Ruthenberg is available for digital project photography, for your website, or for other purposes. See the Gallery of images to the right.

Mark has also done significant People Photography, and those images are subject to privacy conditions of the subjects, so are not included in our Galleries.

Good photography seems to be

1/3 the photographer’s eye and

Giving back to the Digital Industry

He was a founding director of Digital Alberta (formerly the Alberta New Media Association), and has served as the President of the Calgary chapter for three years, as Director for eight years, and Director of the provincial association for three years.

He has been on the academic-industry advisory board for New Media studies at SAIT Polytechnic, since the board’s inception in 1998. He has also served five years on the Academic Advisory Board for Media Studies at Mount Royal University. He is regularly invited to speak to students on various internet issues at local colleges and universities., as well as talk about online careers at high school & junior high career days events.

Connect with Mark on LinkedIn 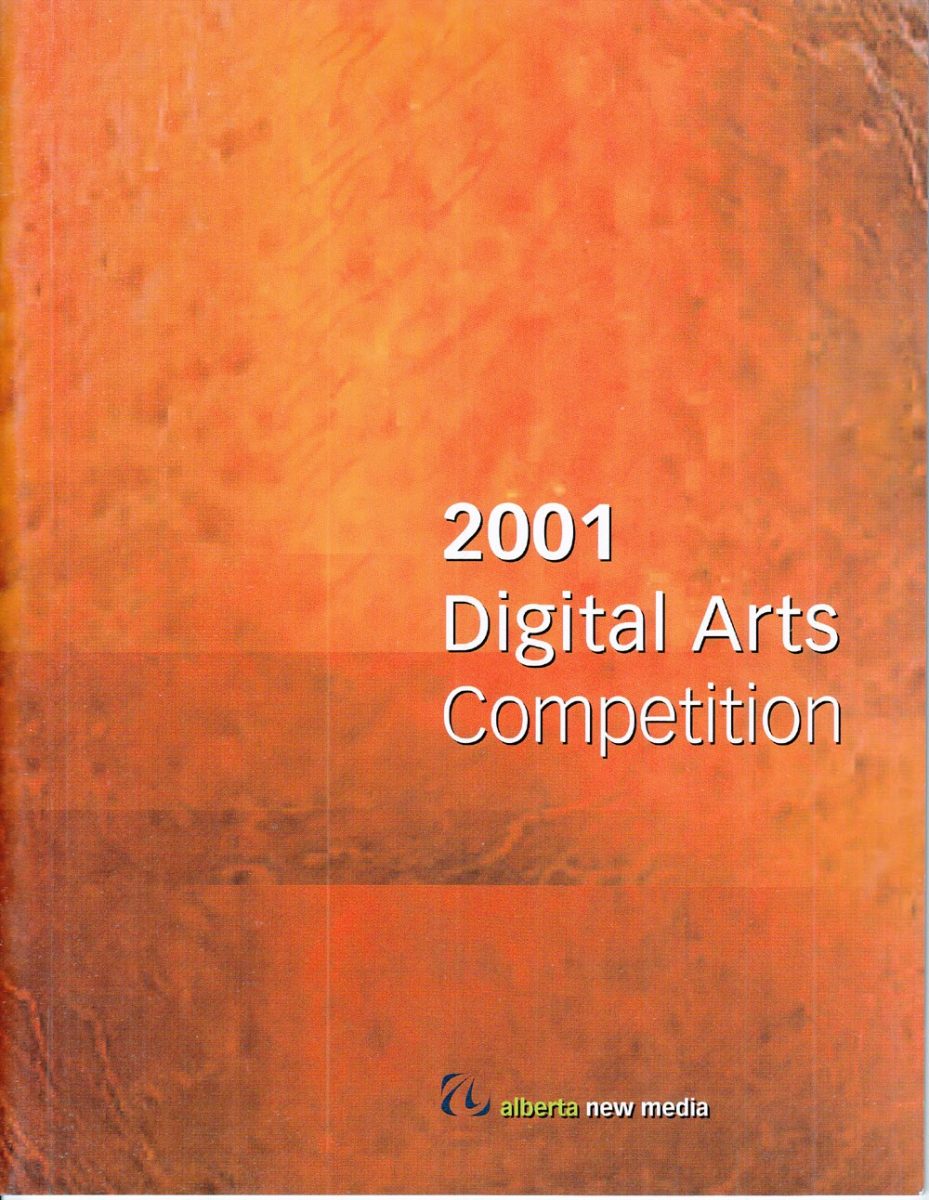 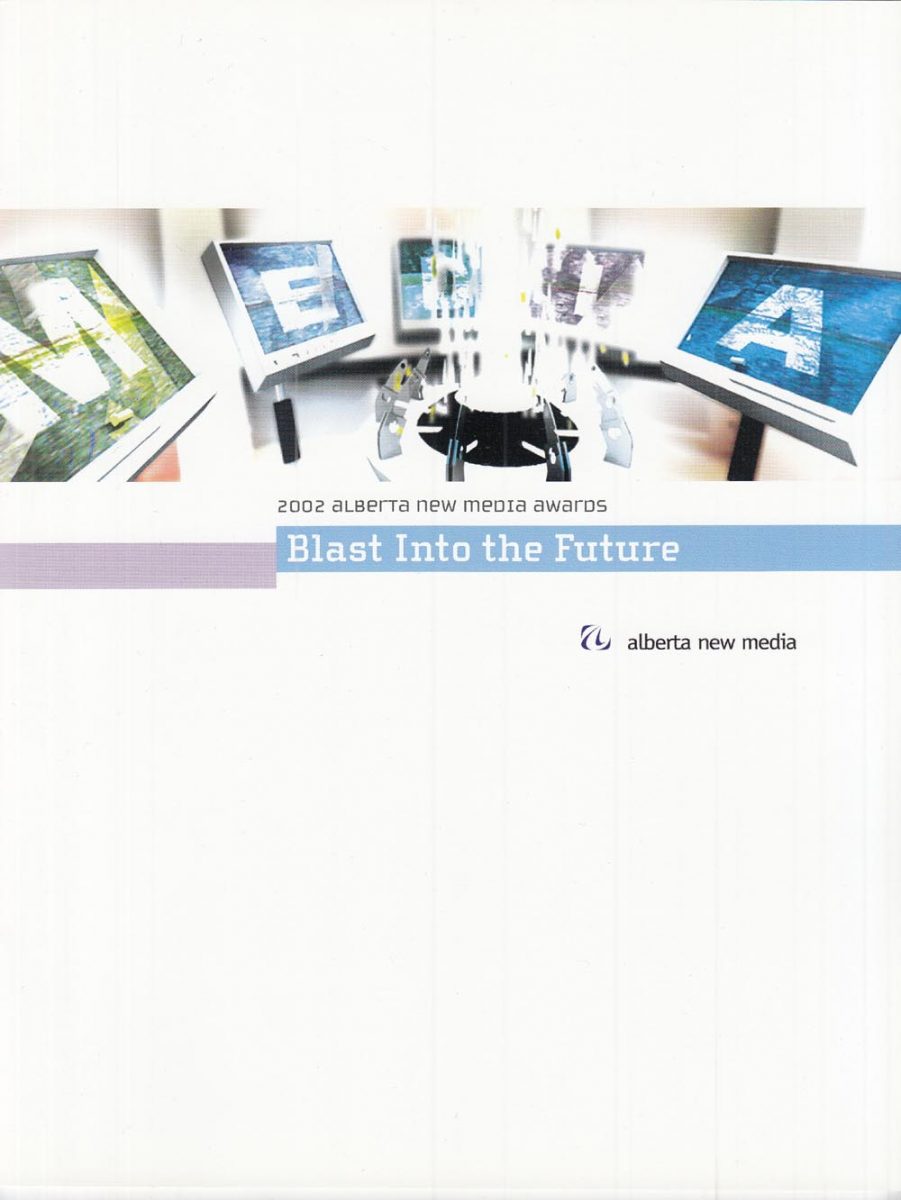 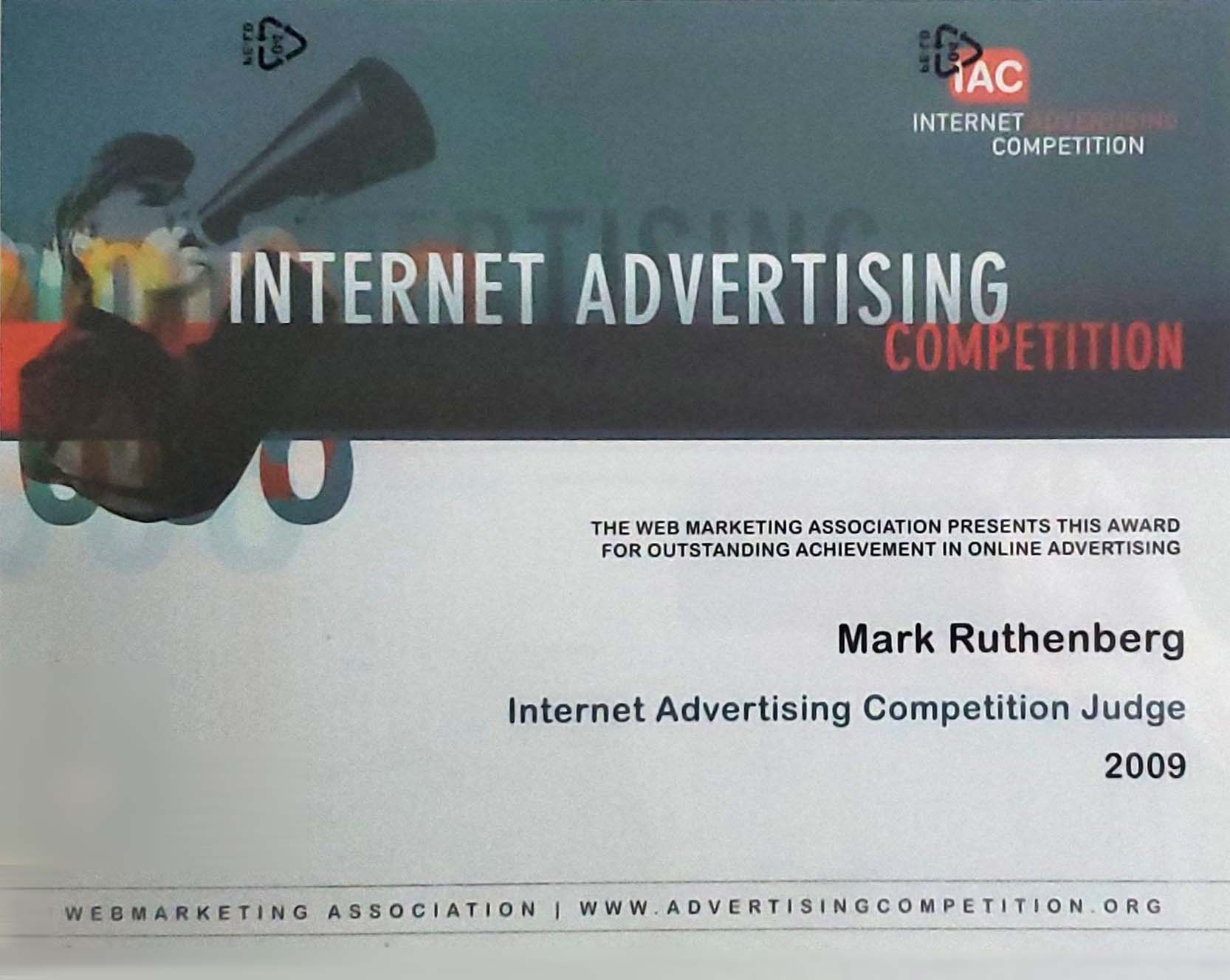 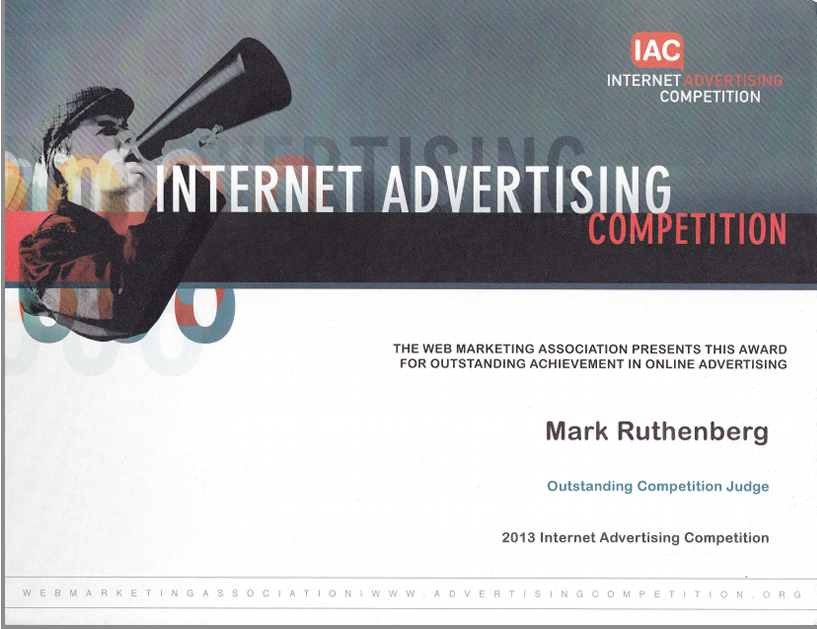 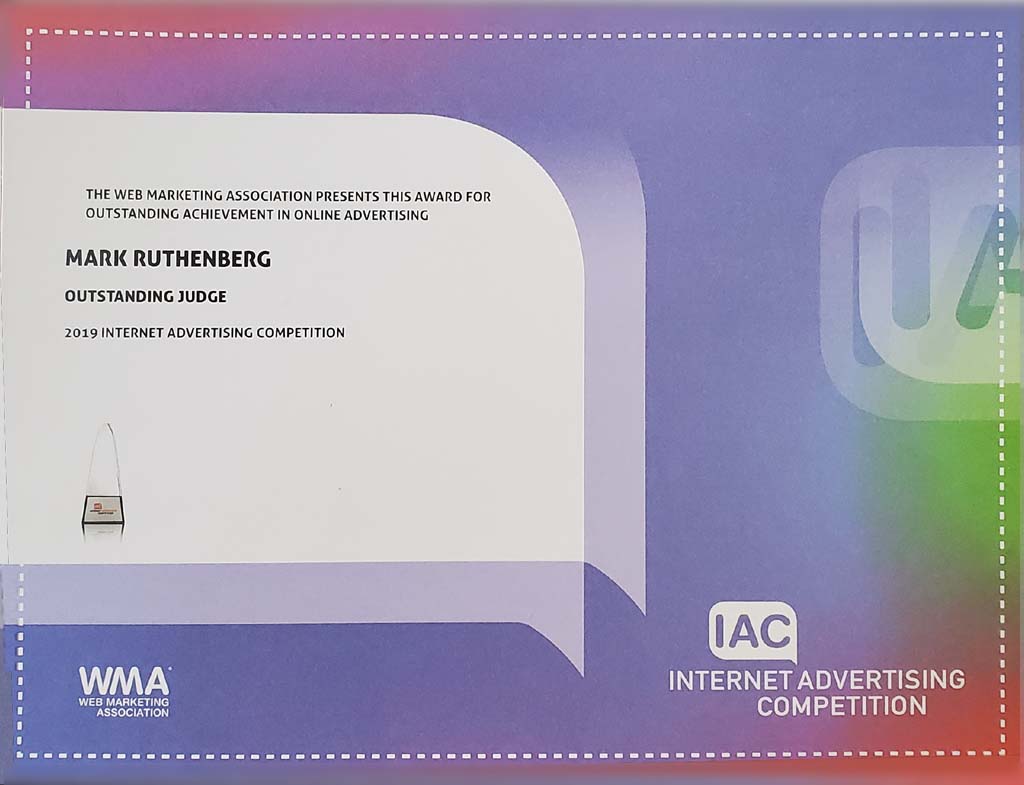 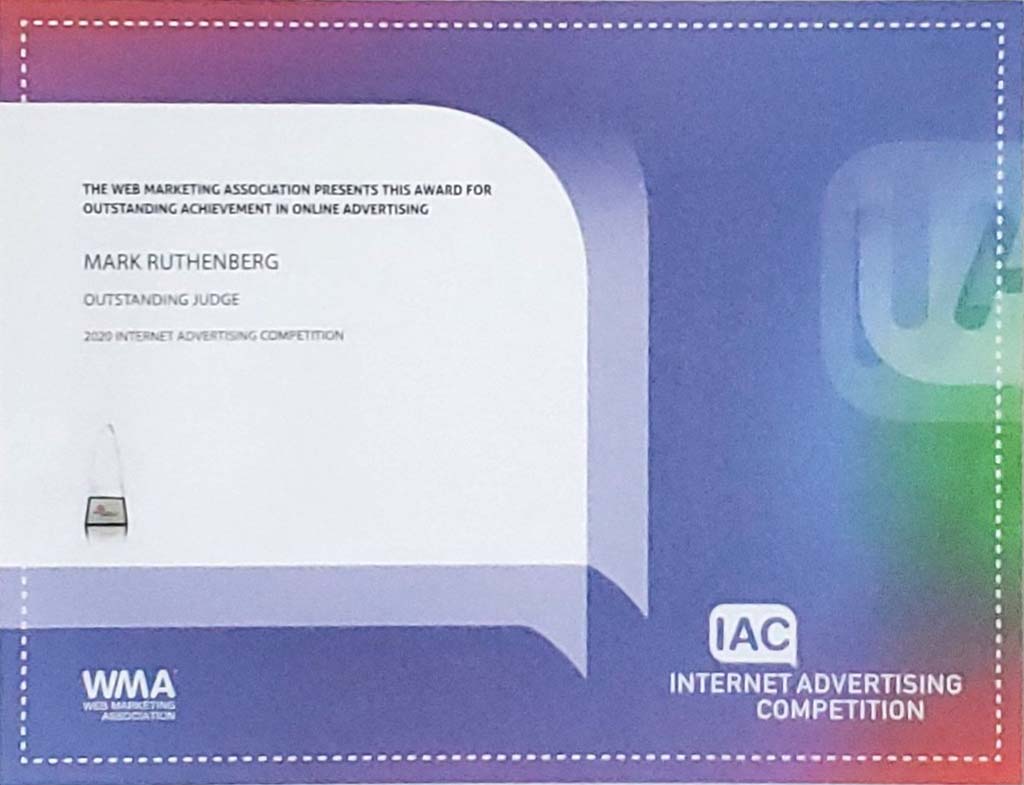