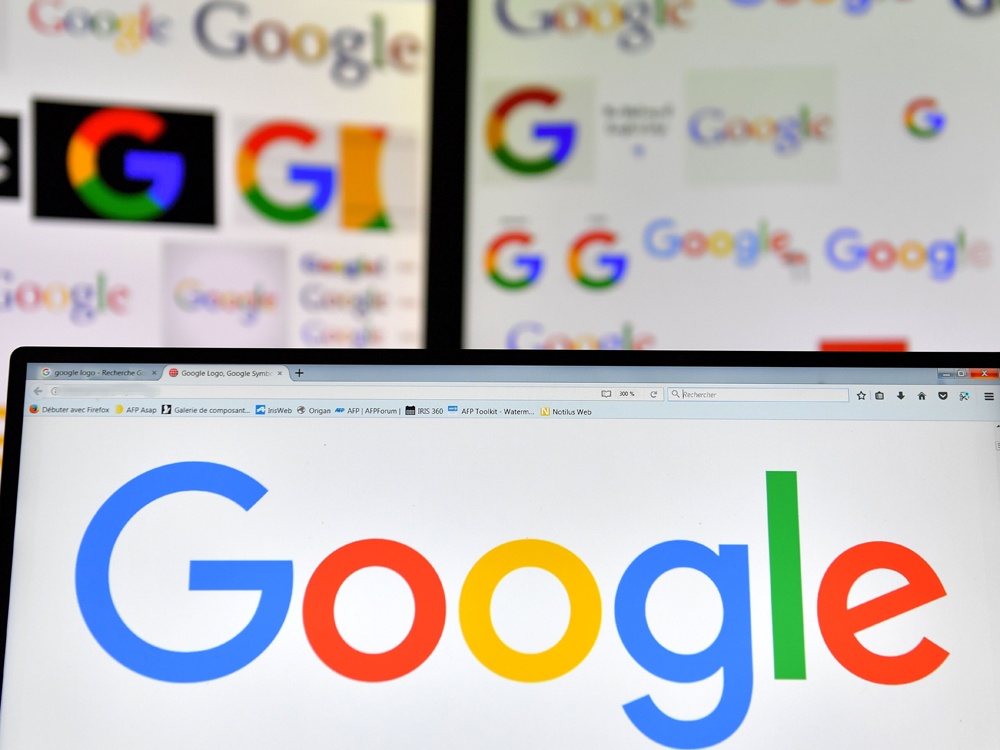 Ads in Canadian-owned newspapers and magazines are only 100 per cent deductible if the issue has more than 80 per cent original content.

A Senate committee wants the government to revisit a tax rule that entices companies to advertise on foreign online platforms like Google and Facebook, spending that it says is “hobbling Canada’s already declining news industry.”

The Standing Committee on Transport and Communications recommends the feds study the section of the Income Tax Act that allows companies to deduct advertising expenses for ads placed online and how this rule “contributes to the media industry’s decline,” according to a report released Tuesday.

More links to this story on THIS BLOG

Our President, Mark Ruthenberg, has been judging competitions of online content since 2001, and the…

Recognizing people's need for better coronavirus/COVID19 information, we have added links on our various local…

Top Canadian Directories you NEED TO BE included in